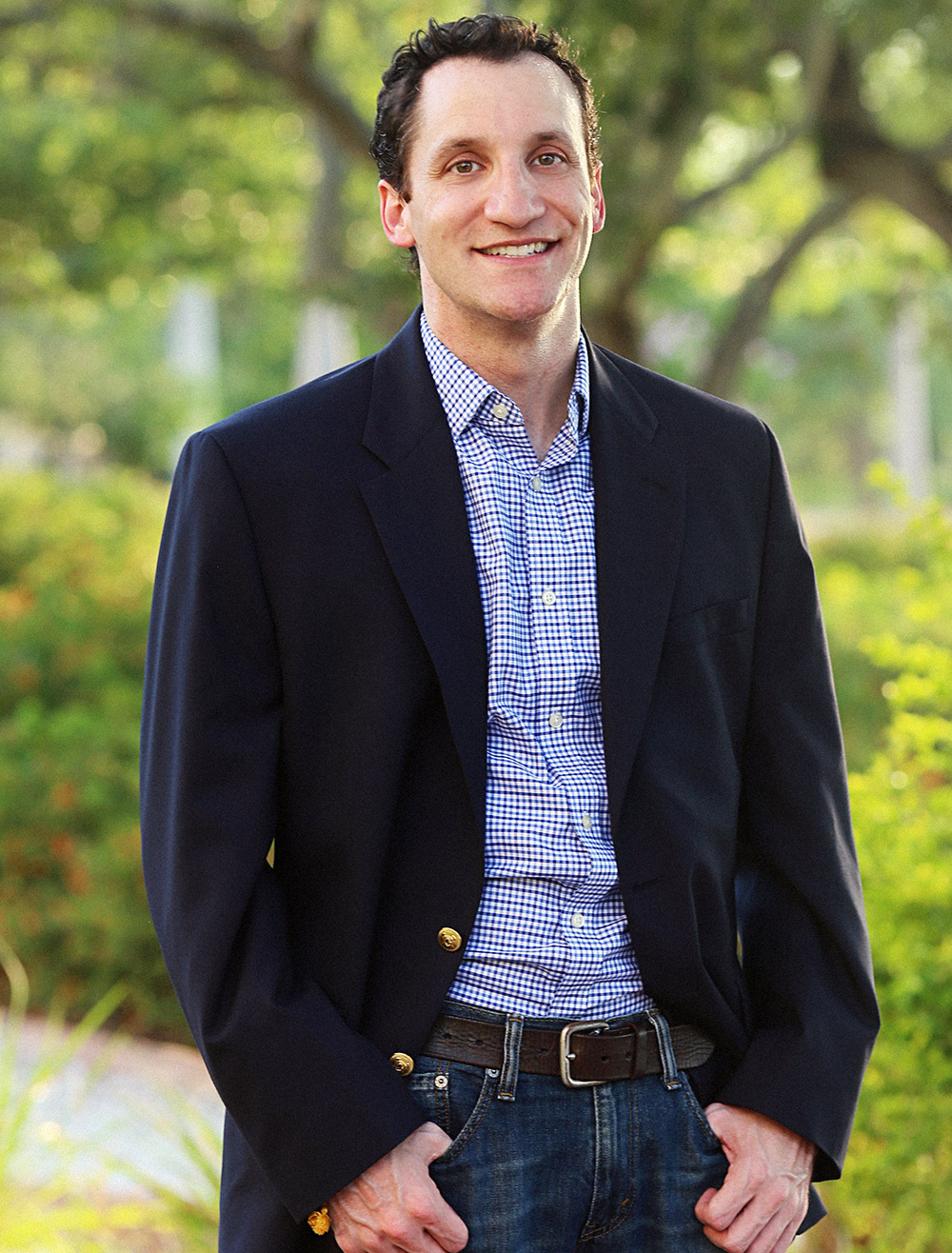 Dr. Goldman is a licensed psychologist (FL Lic. PY 8470) specializing in the treatment of a broad array of adult issues. After earning a B.A. in philosophy from Cornell University, an M.A. in psychology from University of Richmond, and a Ph.D. in counseling psychology from Iowa State University, he completed a 2000-hour APA-accredited pre-doctoral internship at the University Counseling Center at Florida State University and a 2000-hour post-doctoral residency at The Counseling Associates in Naples, FL. As a graduate student, he was a member of Psi Chi, the national honor society in psychology, and he is currently an active member in good standing with the American Psychological Association and the Florida Psychological Association.  From 2016-2018, he served as President of the Lower West Coast chapter of the Florida Psychological Association.  He is board certified by the American Association of Bariatric Counselors and holds a certificate from the Institute for Meditation and Psychotherapy.

While clinical psychology has an historic focus on the treatment of mental illness, Dr. Goldman broke with tradition to promote his philosophy that psychotherapy can instead be utilized for promote mental health for everyone.  As such, most of his clientele are high functioning individuals who want to learn to be happier and more fulfilled, less weighed down by past injuries and current stressors, more resilient and adaptive to life’s inevitable struggles. Dr. Goldman believes in treating the person, not just the problem. He promotes a safe, non-judgmental, supportive environment in therapy.

In line with his emphasis on the pursuit of mental health (which applies to everyone) over the treatment of mental illness (which only applies to some), he focused his research and study in the emerging field of positive psychology. Positive psychology recognizes the innate ability of people to heal and grow when they identify the tools to do so, and goes beyond treating psychological injuries to pursue higher levels of fulfillment and meaning in life. As a graduate student, he conducted experiments, published scientific papers, and presented at academic and professional conferences on topics such as mindfulness meditation and forgiveness.